This has been an interesting summer movie season, filled with tremendous highs and spectacular lows. I’ve been pretty busy over the past few months, so I haven’t been able to review as many films as I would have liked, but I certainly saw about as many as usual. So, whether you can still catch some of these in theatres or snap them up on home viewing (or avoid all together in certain cases), here is a sum-up of every film I saw this summer that I didn’t get a chance to review in full.

King Arthur: Legend of the Sword

Probably Guy Ritchie’s worst film to date, this tiresome and dull reinterpretation of the King Arthur myth is buried under layers of horribly anachronistic style and Charlie Hunnam’s thoroughly unlikable turn as Arthur. It makes the 2004 Antoine Fuqua version look like a masterpiece in comparison. 2.5/10 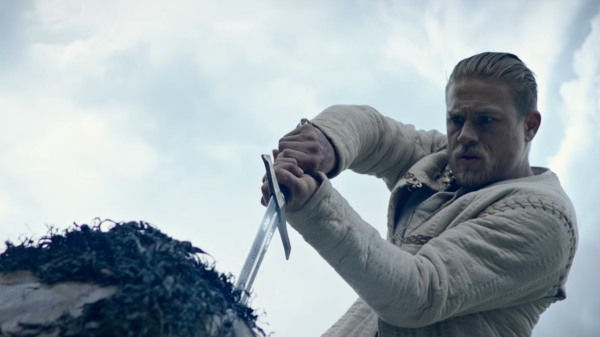 This demented and inventive fantasy comedy from Nacho Vigolando combines strong humour with strong themes of abusive relationships and dependency. Anne Hathaway and Jason Sudiekis wonderfully break their usual character types and provide performances that are just as genuine as they are funny. 8/10 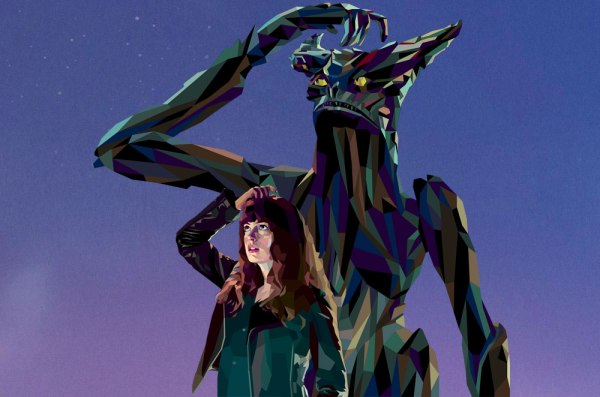 The Book of Henry

Probably the biggest WTF movie of the summer, this bizarre and horrendously misjudged combination of Spielberg whimsy and harsh thriller is a thoroughly perplexing watch. The strong performances and Colin Trevorrow’s direction carry it partway, but the material is so inherently flawed that even they can’t save it. 4/10

Whilst certainly not Bong Joon-ho’s best work, this peculiar mix of corporate satire and Studio Ghibli is a sweet and thoroughly engaging watch. The CGI work is iffy at times and some of the performances come off as too exaggerated (Jake Gyllenhaal is particularly OTT), but the film’s heart is strong and does strike a good balance between being entertaining and informative. 7/10

Thrown out onto Netflix UK after a disastrous US theatrical release, The Circle posits an interesting and timely premise about identity and privacy in the social media age, but shows no real insight on the subject. A fantastic cast is wasted on bland and poorly developed characters, and the conclusion fails to give us the necessary details of its important ramifications. 3/10

Though it does fall flat compared to many of their great comedies, Will Ferrell and Amy Poehler’s new casino-based comedy has just about enough worthwhile gags to hold your attention. The story is a bit too loose and the jokes are clearly just reams of improv, but the genuinely sweet relationship between our leads and their daughter, along with strong supporting turns from Jason Mantzoukas and Nick Kroll, just about keep the whole enterprise from collapsing in on itself. 6/10

It Comes at Night

A grim and haunting rural thriller, It Comes at Night combines the post-apocalyptic interpersonal conflict of the late George Romero with haunting imagery and an unrelenting sense of fear. Probably the closest we’ll ever get to a good film adaptation of The Last of Us. 8/10

Though this latest effort from Pixar does fall short of our usual expectations of the studio, Cars 3 is still a radical improvement over its predecessor and brings the franchise back to its roots. The story and characters are fairly stock and predictable, but the new flairs it adds are much welcomed and give its final moments something approaching brilliant. 6.5/10

A film that is equally both a throwback to the war films of old and the direct antithesis of those very movies, Dunkirk depicts World War II with barely an ounce of jingoism for maximum emotional effect. Its unique approach to structure and spectacular visuals and sound make this an experience that must be seen in theatres. 8.5/10

As an adaptation of the Dav Pilkey books, Captain Underpants adapts the style and spirit of the series perfectly in animated form. The absent-minded plot and paper-thin themes do often make the film feel more like several episodes of a cartoon show stuck together rather than a feature film, but the film makes good use of the source material’s inherently juvenile humour, all delivered by a solid voice cast including Ed Helms and Nick Kroll. 6.5/10

It may seem like an incredibly simple romantic comedy on paper, but The Big Sick succeeds by avoiding all the usual rom com traps and hones in on the emotional content. Kumail Nanjiani finally proves himself as a strong comedic lead, and the supporting performances from Holly Hunter and Ray Romano are equally hilarious and touching. Go see this at your earliest convenience! 10/10!

Valerian and the City of a Thousand Planets

This spiritual sequel to The Fifth Element may be bloated and highly unfocused, but it compensates for it with a relentless sense of imagination and childlike wonder. The amount of exposition required to tell this simple story is almost intolerable, but for every drab scene of dialogue there is a fantastic action sequence or spectacular piece of design to suck you back in. Regardless, it’s still the best movie Luc Besson has directed since The Fifth Element. 7/10 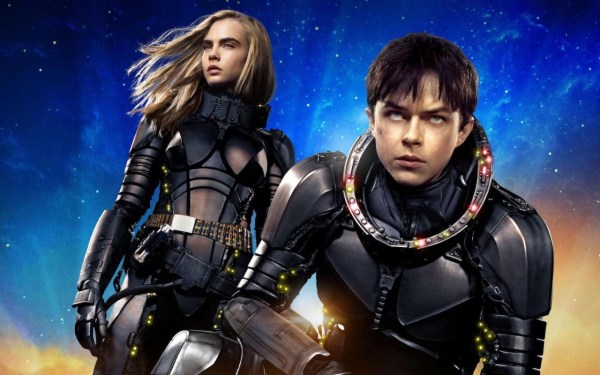 Atomic Blonde is certainly more than just John Wick in high heels, but for what it adds in depth it loses in fun. The fight choreography is some of the best of the year, but the story is overcomplicated and the story world lacks flair beyond its 1980s aesthetic. Still, a thoroughly enjoyable watch that provides faith that Deadpool 2 is in solid hands with director David Leitch. 7.5/10

After the incredibly underwhelming first film, no one would expect this prequel-to-a-prequel to be anything worthwhile, but Annabelle: Creation is a genuinely solid little horror movie. It fixes the problems of its predecessor without making the first film irrelevant, and the film combines old-school scares with new-school techniques to create a movie far better than it has any right to be. 7.5/10

Silly but harmless buddy action movie that wishes it was as witty as a Shane Black script. The action is standard and the plot predictable, but Ryan Reynolds and Samuel L. Jackson’s comedic chemistry, along with a surprisingly funny supporting turn from Salma Hayek, stops it from ever becoming boring. 6.5/10 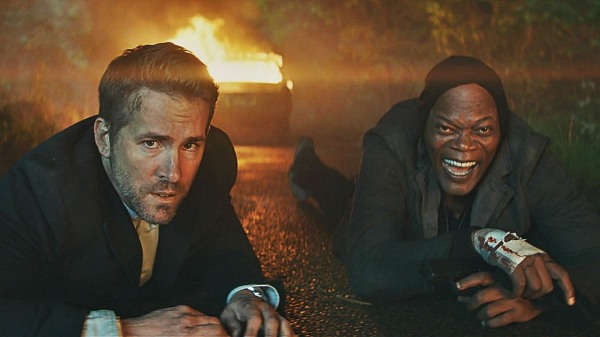 A mundane and trite action-fantasy film that simplifies Stephen King’s work down to the bare minimum and ends up feeling more like yet another bad YA adaptation rather than a grand fantasy epic. Idris Elba and Matthew McConaughey are trying their best, but beyond some cute references to King’s previous works there’s practically nothing here you haven’t seen before. 5/10

Though not as great as Kathryn Bigelow’s recent war stories, this is a gut-punching and extremely relevant story that needed to be told. The documentary-style cinematography really plants you in the drama, and the performances from Will Poulter and Algee Smith are spot-on. 8/10

Probably the best western live-action manga adaptation ever, but that’s not saying much. Adam Wingard’s stylish direction and the solid casting do make it more than watchable, but the story and pacing are hampered by an overstuffed plot that will confuse newcomers and anger fans. Worth watching for the Final Destination-like kills, but is unlikely to stay in your mind for long. 5.5/10

Steven Soderbergh’s return to filmmaking is a solid reinvention of the heist movie he helped re-establish with his Ocean’s trilogy. A witty script and fantastic performances, particularly from a nearly-unrecognisable Daniel Craig, make this more than just another crime caper. 8.5/10

Tom Cruise and director Doug Liman tell an interesting true story that plays like Goodfellas mixed with Top Gun, packed with some good humour and insight into American intelligence agencies, but it fails to dig as deep into its characters and story as it could have. 7.5/10