One of the many problems with adaptations of young adult novels is their overconfidence. Many of them are so convinced that they’re going to be the next big thing that they leave all sorts of questions hanging for the next one. Not only can this leave the film feeling incomplete, it’s especially bad when the film flops and the sequel never gets made. Whilst the follow-up to The Maze Runner has already been confirmed as a certainty, it mucks up so spectacularly in its attempts to big itself up that it leaves me more infuriated than curious. 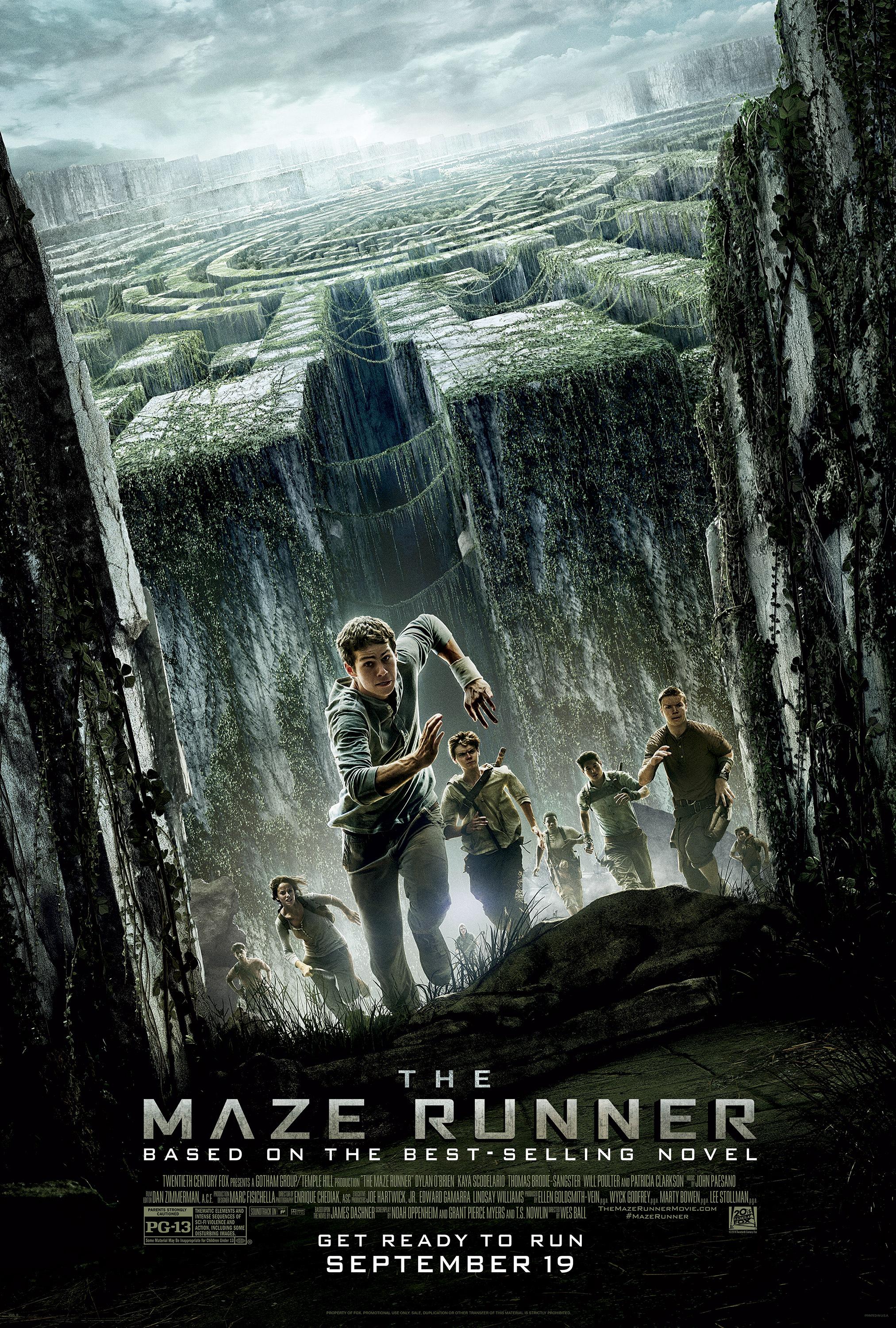 The film certainly has a decent hook as an amalgamation of The Hunger Games and Lord of the Flies, and for a while it holds together decently. There’s a good feeling of mystery and rising tension, with enough curveballs thrown in to keep it interesting even if the pacing is a little lagging. It’s nothing revolutionary, but it’s entertaining and I certainly was interested to see where it was going. The trap The Maze Runner then falls into about halfway through is that the plot starts to raise a horde of minor but innumerable questions. Whether it be faults in logic, poorly clarified plot developments, answers that just raise more questions or details left completely unanswered to create ‘mystery’, it all just starts to fall apart before leading up to the biggest tease of an ending I’ve ever seen. Sometimes these questions can be a source of unintentional humour, but for the most part it will just frustrate you. I can’t say much without spoiling the movie, and maybe a lot of this was better explained in the book, but the more I think about the movie the more it just unravels. It ultimately feels like a concept with potential but was never thought through properly.

Outside of the plot, everything else about the film is serviceable. The performances are fine and the characters distinctive enough I guess, but nothing screams out in any way. There’s no moment where an actor truly shines through, or that breakout character that you’re going to remember whenever you think of the movie. That’s a real pity because there are some good actors in here that are stuck with bland material; Will Poulter, for example, plays a character so forcefully abrasive from his first moment of screen time that he might as well have ‘CONFLICT’ written on his chest. On a technical level the film is a real mixed bag. The production design is quite impressive and the score raises enough tension, but the action sequences are ruined by my old nemesis: shaky cam and fast editing. Oh sarcastic joy!

For the most part, The Maze Runner is basic, dry and workman-like; everything functions but nothing impresses. If it did just that, it would be passable entertainment. But the whole enterprise falls apart because it just doesn’t add up under even the tiniest bit of scrutiny. There’s a big difference between being mysterious and being ambiguous, but The Maze Runner seems to be under the impression that they’re the same thing, and its attempts to entice you back for another round does nothing but make me feel like I’ve wasted my time. The only reason I even vaguely want to watch the next one is just so I can find out what the heck is actually going on.