As if creating a compelling love story wasn’t already a hard enough task, the concept of trying to craft one where your leads are slowly dying seems excruciatingly difficult. But much like the protagonists of The Fault in Our Stars, this is a film that isn’t afraid of insurmountable feats. It stands tall and does its best to tell the story it wants to tell, and despite the odds it comes out a winner. 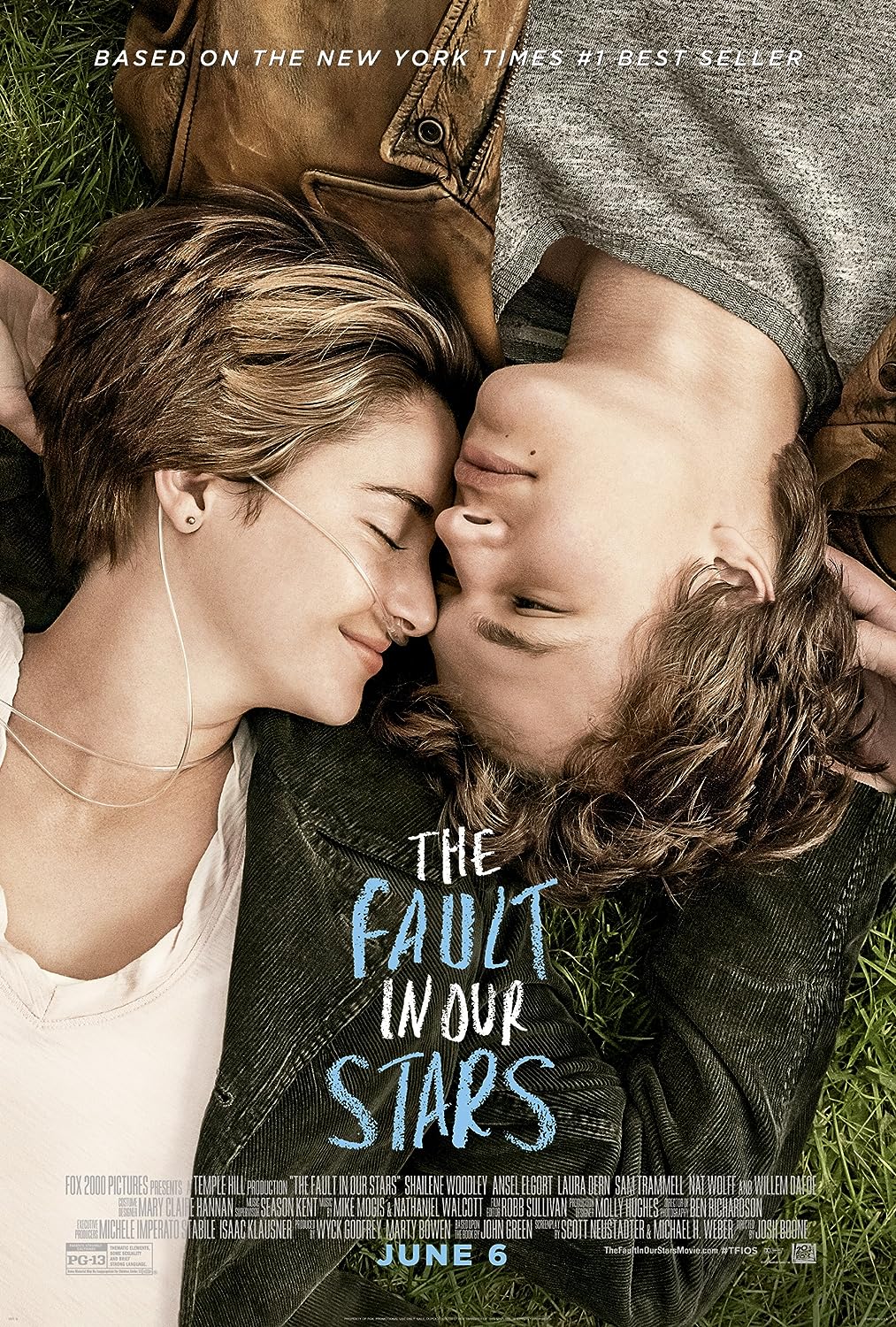 As mentioned above, The Fault in Our Stars deals with the sensitive subject matter of cancer. But rather than using this concept for overwrought schmaltz, the film goes for a jovial but grounded tone. The film’s story always tries to look on the bright side of life, but it never tries to sugar coat every moment. Whenever I felt the movie was getting a little too trite, they would always reel it back in and drop some heavy stuff. This balanced approach makes the film feel that much more genuine, for what is love and life but a series of ups and downs? I will admit that I think the film does go on a little too long and could have been trimmed a bit here or there, but otherwise the film feels well paced and structured. It’s a film that manages to hit all the emotional beats it is going for, and that is surprisingly rare for most movies in general these days.

Besides a strong and convincing script, every great love story needs its leads and Fault in Our Stars has wrangled together a winning couple in Shailene Woodley and Ansel Elgort. The film ultimately belongs to Woodley, who brings a genuine heart to every moment. There was never a second where I doubted her performance, her personality outshining her character’s affliction and hitting every beat with just the right amount of warmth and honesty. I can’t quite say the same for Elgort, whose overeager optimism occasionally made him feel like a person too good to be true. But every time I began to lose faith in him, Elgort would say or do something that just made him endearing enough, and his strong chemistry with Woodley cannot be denied. The rest of the cast works fine as well. Nat Wolff provides some fun relief as the bland Isaac, even though his character’s arc seemed blatantly obvious from the moment he opened his mouth, whilst Laura Dern manages to squeeze in a real genuine moment between her and Woodley near the close of the film. Willem Dafoe’s role is very brief, but as always with Dafoe he is a magnetic presence whenever he is on screen, especially when playing a bitter bastard like he is here.

The Fault in Our Stars is a sweet but genuine love story, one where the heavy subject matter works to its advantage rather than the other way round. The film ultimately works due to Woodley and Elgort’s fantastic chemistry, supported by a well-crafted screenplay and simple but effective direction, managing to keep the schmaltz levels to the absolute minimum. It will certainly be a tearjerker for some, but the film’s final triumphant message means that you shouldn’t be too depressed when you leave the theatre.